Restaurants stepping towards charity amid pandemic 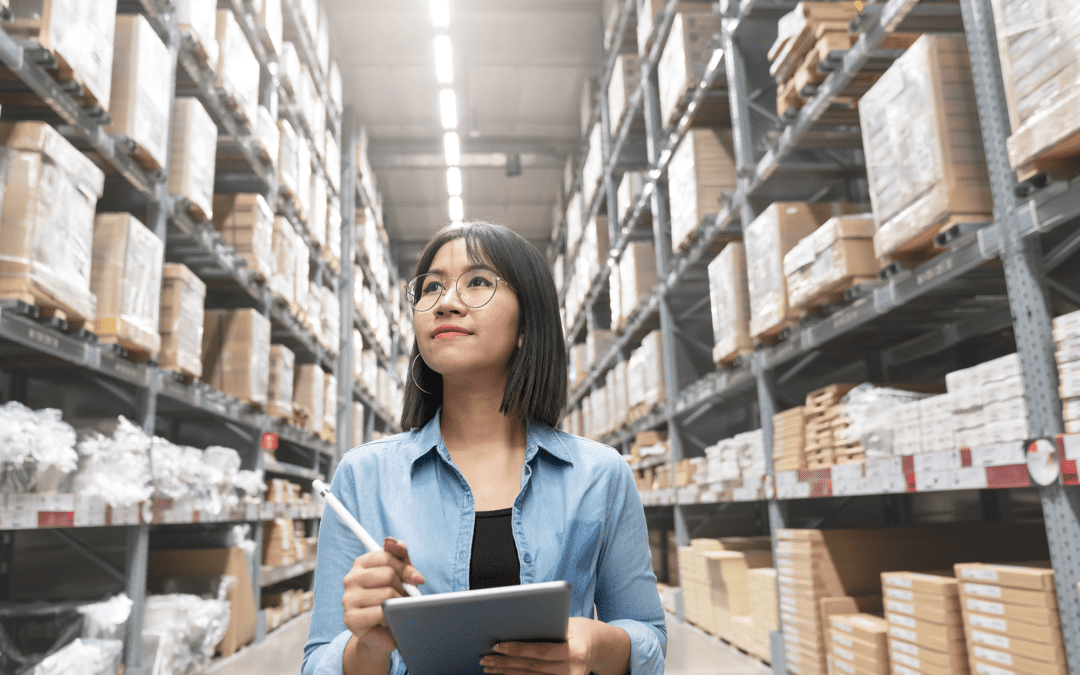 With the outbreak of Covid 19, the restaurants worldwide got a hint that how deadly it could be for their industry, ultimately bringing the footfall to zero. As sensed, it turned out true when the restaurants were forced to turn off their burners and lock their gates after the government imposed lockdown. The situation outside restaurants was even worse, many people had nothing to eat, and no cash in pockets to buy some food.

As per a report, two out of five adults reported that they had lost their main source of income as a result of the government imposed lockdown, also during this period 21% people reported that in their household someone went hungry in the last seven days. Additionally, 47% people reported that in April, their home ran out of cash to buy food, although the government started to reopen in its economy, for many families months of food insecurity had horrifying effects on the local economies and the hunger rates.

Covid had created a situation where everyone was standing for each other, whether known/ unknown to them, showing their support to no specific group or community but humanity. Restaurants, which were already shut or on the verge of closing down forever, proudly initiated a meal donation drive, where they fed millions of people, including but not limited to underprivileged, migrants, homeless, health workers, and more.

3-Michelin starred restaurant Eleven Madison Park in Manhattan was closed for guests amid COVID 19, however, its kitchen was still operational as a commissary space for Rethink Food, which is a food rescue organization to provide free meals for the citizens of New York. With a donation from American Express, the restaurant staff remained employed to cook & prepare thousands of free meals for people who are insecure about food, elderly, and on the front lines of delivering medical care.

Celebrity chef Jose Andres owns many restaurants, which he turned into a food kitchen. This is one stop in a huge charity operation, called ‘World Central Kitchen,’ where his Chefs for America COVID 19 relief effort fed more than 3 million people. And celebrity Chef Vikas Khanna launched a food drive named ‘Barkat,’ feeding millions in India, where he distributed more than 50 million free meals in 125 cities. Many QSRs in the US & Canada also donated free meals. Some of these are:

Papa John’s donated around 200,000 pizzas, to health care workers and families in need across the country